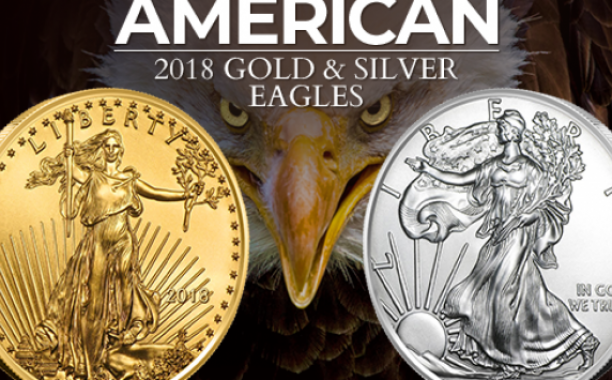 As most precious metals investors would agree, it would be an understatement to say that 2018 was not a good year for gold and silver. But in news that took even experienced collectors by surprise, the U.S. Mint recently released data showing that 2018 sales of American Eagle gold and silver coins were not only poor, but dropped to their lowest levels in over a decade. 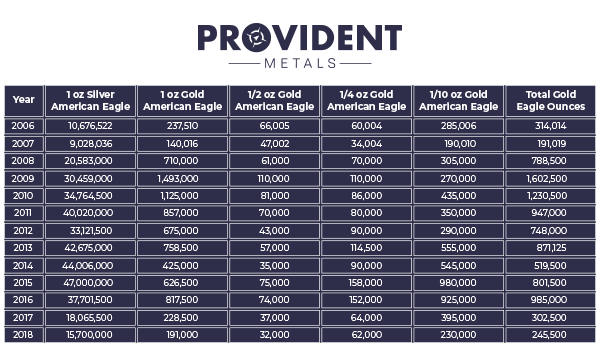 Why were so few minted?

To find out why so few American Eagle coins were minted in 2018, you have to step back and take a look at some of the factors that affect demand for precious metals in general.

Gold and silver are known as safe-haven assets that investors buy in times of economic and geopolitical uncertainty. But in 2018, a strong economy, rising interest rates, a decade-long bull run in the stock market, and a strong US Dollar kept investors flocking to more profitable investments like stocks, bonds, and real estate. As a result, the value of traditional safe-haven assets like precious metals languished near historic lows.

Years of depressed precious metals prices demoralized many a silver or gold bug in 2018, which also caused sentiment to plummet to historic lows. Even when prices reached bargain basement levels in the third quarter, an event that traditionally brings buyers rushing in, it didn’t garner enough excitement to be anything more than a temporary blip. 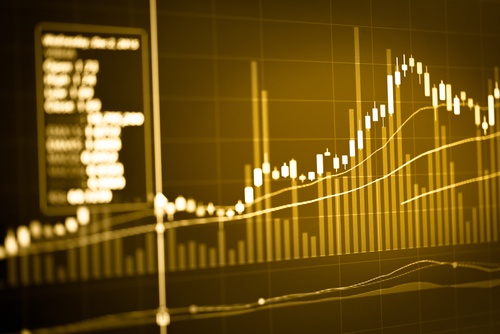 All of this languishing and demoralizing certainly took its toll on gold and silver demand, which continued to decline steadily through the end of the year. In fact, the US Mint sold a mere 3,000 ounces of American Eagle gold coins in December, which was over 85% lower than November sales. And December American Eagle silver coin sales reached only 490,000 ounces, down over 70% percent from November.

Many experts agree that 2019 could be a better year for gold and silver. And as we’ve said before, history has shown that it’s at precisely this intersection of dismal sentiment and strengthening fundamentals that new bull markets are born. So it may be awhile before we see such low mintages on American Eagles again.

Why does it matter?

While all of this may seem like grim news for American Eagle coin owners, it’s actually music to many collectors’ ears. Here’s why: 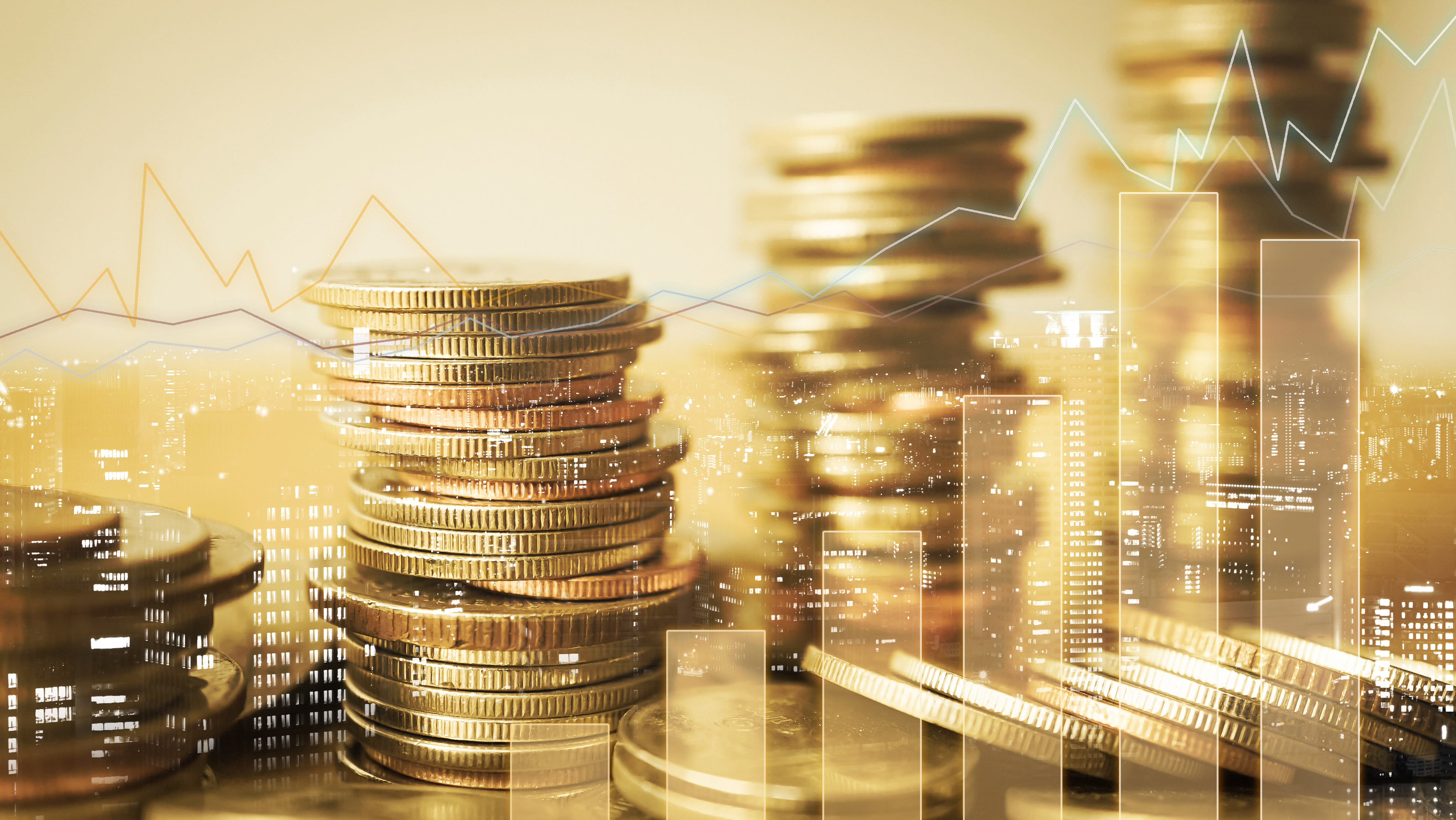 In general, coin values are based on two things: scarcity and condition. However, pricing on modern American Eagles are based almost entirely on relative scarcity alone. So if you already own a 2018 American Gold or Silver Eagle, congratulations! You are not only holding a coin that is prized for its purity, timeless design, and government guarantee, but you also own one of the scarcest American Eagles produced in over a decade.

This means that since fewer American Eagles were produced in 2018 than in years past, your coin is more likely to trade for a higher value compared to most other American Eagle releases. So, even in what seems like the darkest days for precious metals, there is a silver (and gold!) lining.

Is it too late to get my hands on 2018 American Eagles?

After learning how the low mintage of the 2018 American Eagle could boost future values, you may be wondering if you can still get your hands on one. The answer is that it’s not too late!

There is still time to pick up 2018 American Silver Eagles and American Gold Eagles while spot prices and premiums are low! But hurry – they won’t last much longer!