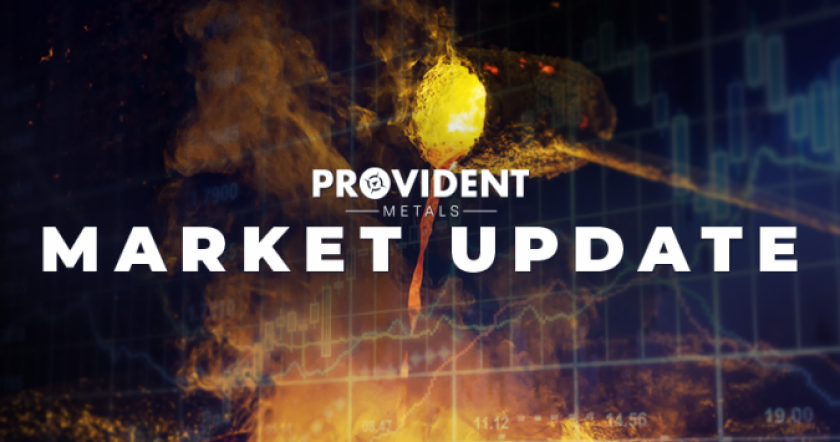 This summer, gold has staged one of the most dramatic rallies in recent years. After hovering in the $1275-$1325 range for most of 2019, the yellow metal quickly shot upward to over $1425 per ounce. In fact, as of this writing, spot gold is at the highest level since Spring 2013! Similarly, the three other major precious metals surged upward. Silver, platinum, and palladium have all posted impressive gains.

As a bullion investor, you may be wondering what caused this sudden spike – and whether it’s the beginning of a new long-term trend. The first question is easier to answer than the second, but both center on the Federal Reserve. This week, the Fed is widely expected to cut interest rates for the first time since 2008. While the exact amount of the adjustment remains to be seen, any reduction in the discount rate would be a significant event. Rate cuts like this are generally issued in groups; rarely if ever are they one-off events.

Looking to capitalize on the recent moves in precious metals? Check out our new arrivals and best deals here.