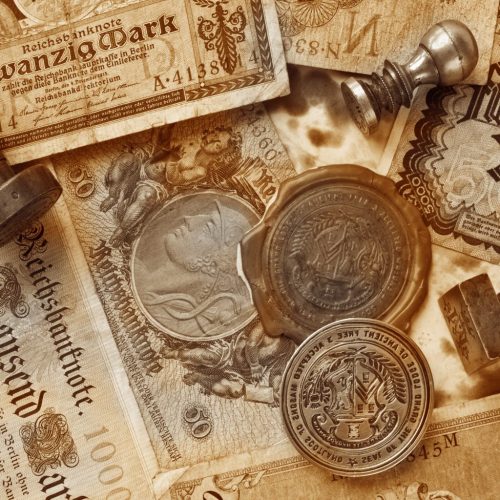 Since ancient times, precious metals like gold and silver have held intrinsic value and been used in a variety of ways. Apart from industrial, medicinal, and ornamental uses, metals also have a long history of being used as money. This is because precious metals have qualities such as scarcity, durability, malleability, and portability.

Over time—and in all areas of the world—money systems that used or were backed by precious metals (or other commodities) started giving way to fiat money systems. Fiat money is paper currency that is used as legal tender according to governmental laws. This type of currency is produced by central banks and has no inherent value. Rather, it holds value simply because the government says it does. Fiat money can be made at any time and in any amount deemed necessary for economic or political reasons.

Throughout the centuries, every one of these fiat money systems has eventually failed. Some nations fell into economic chaos when this happened, while others reverted back to a money system based on commodities. A government’s power to print an unlimited supply of money too often leads to corruption and currency debasement.

Let’s look at some examples of the world’s fiat money systems that have crashed throughout time.

The world’s first democracy was created in Athens, turning it into the strongest city-state in Greece. From 431 to 414 BC, the nation fought the Spartans in the Peloponnesian War. Decades of war led the nation to debase their currency in order to finance their struggles. Copper was mixed into their gold and silver coins and the deficit spending led to disaster.

Over the years, their economy relied more heavily on fiat money. Their commodity-based money became nearly worthless and the economic ripples affected everyone. Athens eventually fell to devastation and never rose to be a significant power again. 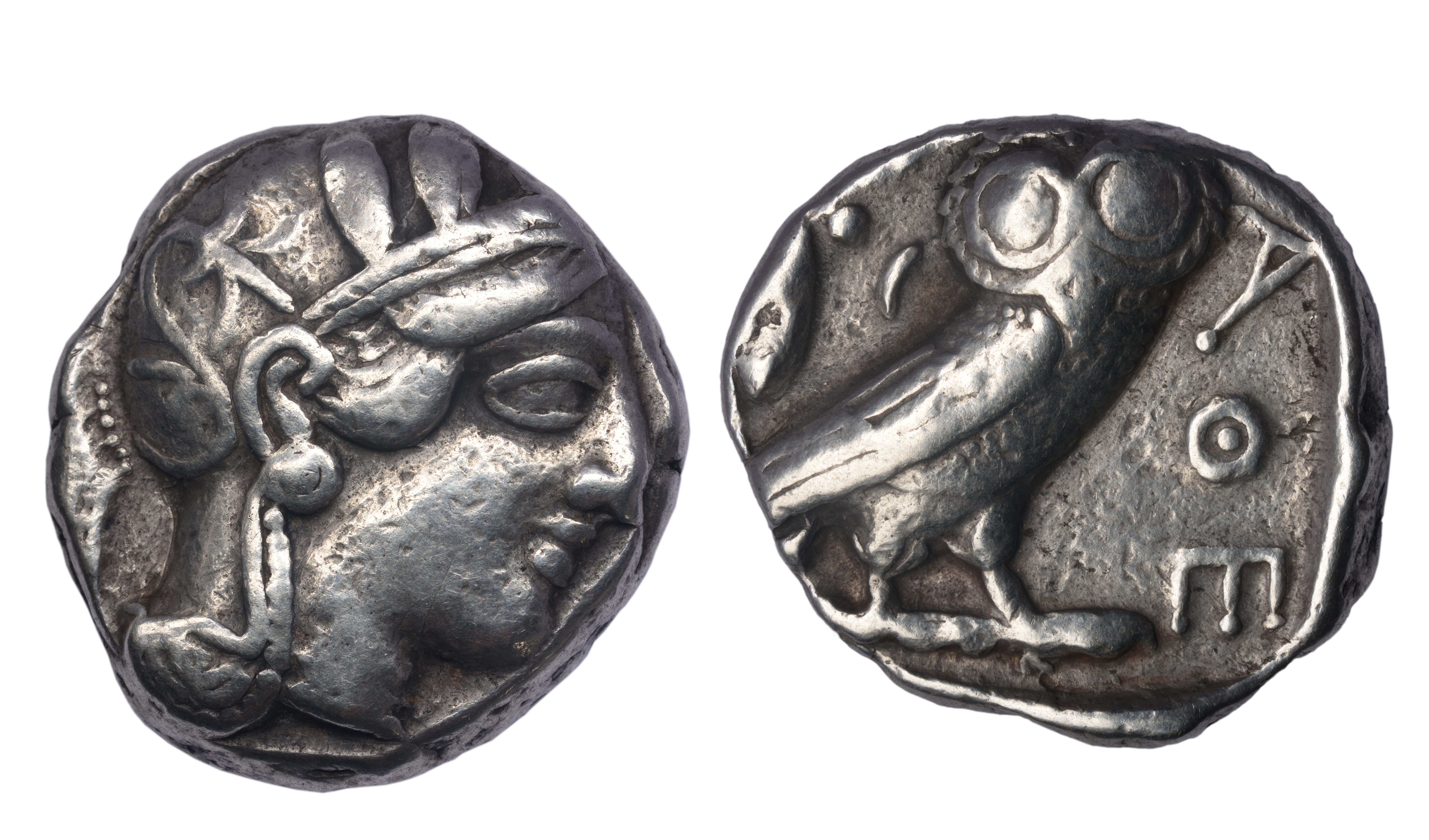 This deficit spending is one of the contributing factors that led to the failure of the empire and nation. In fact, the Roman Empire held the first documented case of hyperinflation. In 301 AD, a pound of gold was worth 50,000 denarii. By the middle of the century, the price of gold had increased about 42,000 times, making currency worthless. 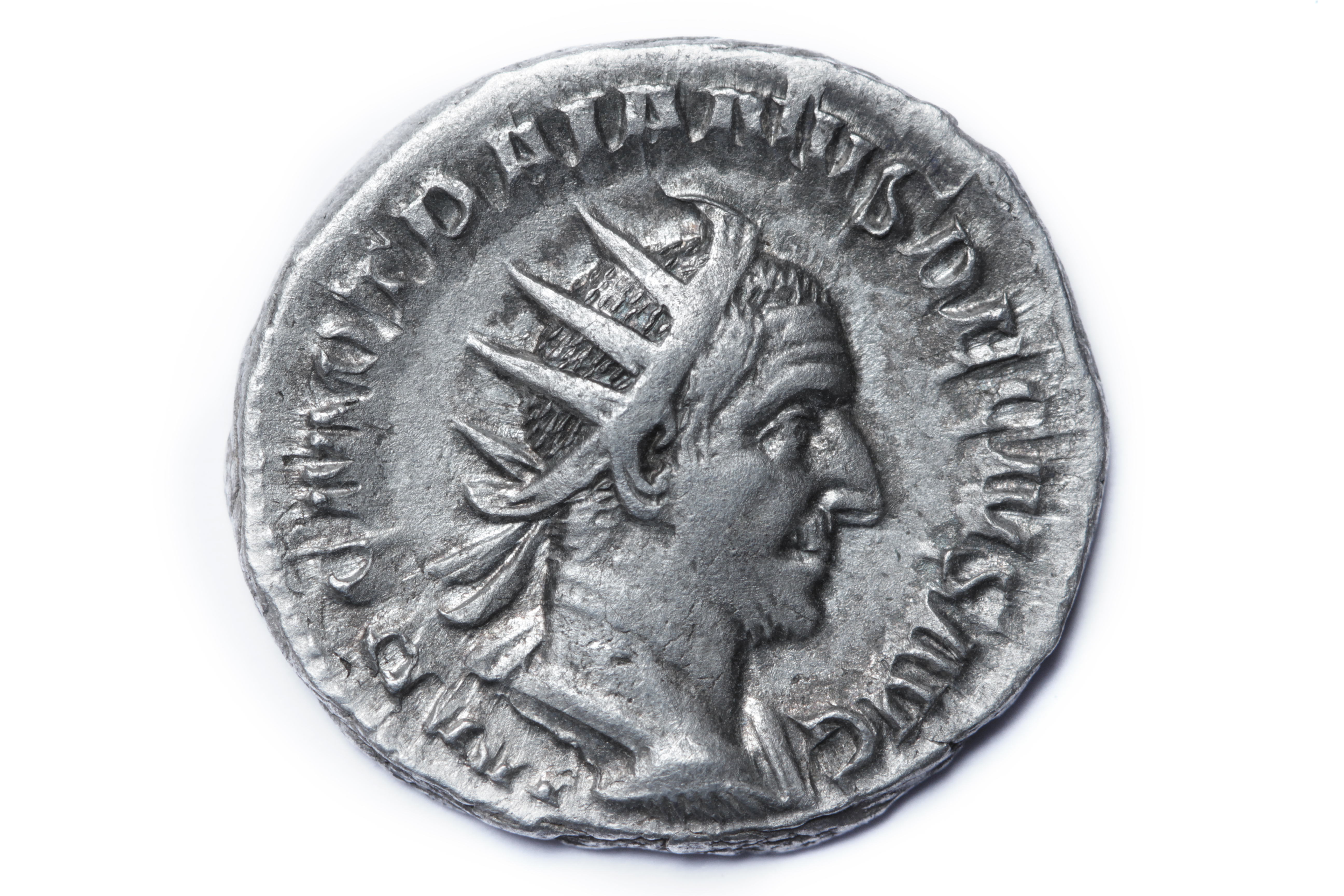 Following WWI, the German Weimar Republic government had depleted gold reserves by paying war reparations to the allied nations, according to a condition of the Treaty of Versailles. Upon the failure to honor these repayments, France and Belgium occupied parts of industrialized areas in Germany.

That pressure forced the German government to print fiat money in order to compensate during the crisis, which led to hyperinflation. Bank notes were printed to a thousand times their normal value, causing the value of the papiermark to decline drastically over the span of a few years. It wasn’t long before the German papiermark was worthless. At the time the rentenmark was introduced to replace the existing currency, the exchange rate was one for one trillion. 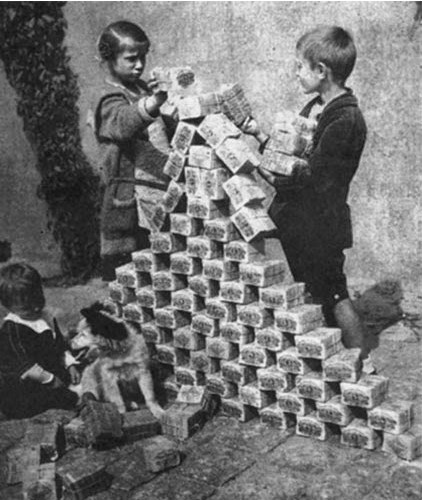 So, What Have We Learned?

Historically speaking, commodity based currencies remain more stable than fiat currencies. The laws of supply and demand dictate that the more money that is printed, the less it will be worth. Expanding the money supply during a crisis creates a situation that is difficult to overcome in the aftermath. In many cases, the economic damage has proven irreversible.

That being said, all of today’s developed nations use a fiat money system. Some economists and individuals are wary of fiat money because of its history of crashing. What is their solution? Investing in gold, silver, and other precious metals and commodities. Having a cache of metals—which have always held intrinsic value—can provide monetary protection in the event of a fiat system crash. There are many ways to invest (including the ongoing bitcoin boom), but only metals have proven long-term stability and value.