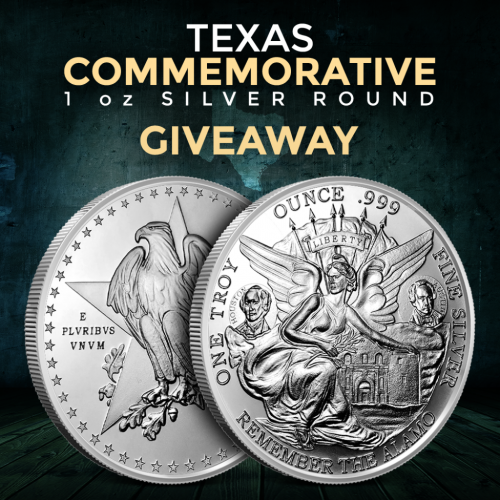 Our history is full of legendary stories. And let’s face it, stories sell. The battle of the Alamo is no exception – in fact, more than 15 movies alone have been filmed about that fateful day, all with wildly different interpretations. So it’s no wonder that separating fact from fiction, especially when it comes to such a cinematic moment in history, is like trying to wade across a river of thick Texas barbecue.

Is what you know about the Alamo from the movies and television what really happened? Let’s take a stroll through the battle of the Alamo’s most memorable moments from the screen – and sort truth from lore along the way.

The year was 1836 when Texas was still a province of Mexico. Residents were tired of tyrannical rule, so they rose up in an effort to forge their independence from the Mexican government. Things came to a head when around 200 rebels decided to “draw the line” inside The Alamo – a remote mission on the wild Texas frontier.

Three legendary heroes – William Barrett Travis, Davy Crockett, and Jim Bowie, came together to lead the fight against Santa Anna’s approaching massive army of 3,000 men. They followed the orders of Sam Houston, Commanding General of the Texas Army, who told them to hold the Alamo at any cost, like in the 1960 classic, “The Alamo.” 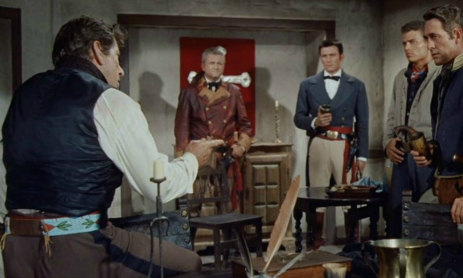 Sam Houston telling William Travis and his men, “You people need to buy me time!” in the 1960 movie, “The Alamo”

Actually, Sam Houston wasn’t there, and he told the men not to defend the Alamo. What he said instead was something like, “We can’t defend that thing against Santa Anna’s army. Haul away the cannons, blow up the fort, and give the pile of rubble to the Mexicans.”

Before long, the freedom fighters found themselves surrounded by Santa Anna’s troops. The men knew they had their back to the wall. So Travis called all 200 hardscrabble rebels to the yard. Silence echoed off the mud walls as he slowly carved a long, jagged line in the dirt with his sword. He proclaimed that every defender who crossed that line must be willing to die for Texas. And every one of them did. 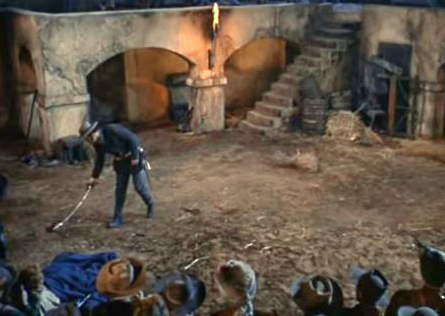 William Barrett Travis draws a line in the sand from the Disney miniseries, “Davy Crockett at the Alamo”

This is the line, both real and proverbial, that has illuminated every fierce, independent Texan soul for nearly 200 years.

Well, the jury is still out on this one. There’s no hard evidence that this occurred. And, stories about this defining moment didn’t emerge until nearly 40 years later. Is it merely lore, repeated and passed down so many times that it has taken on a life of its own?

In the end, it doesn’t matter. Because in reality, a line was drawn in the breast of every man that day who decided to stay and fight to the death.

Outnumbered 25 to one, the rebels managed to stand firm against the Mexican Army for 12 days. During that time, they sent numerous letters begging fellow Texians to rush to their aid. William Travis himself repeatedly sent pleading letters to Colonel James Fannin, who was stationed about 90 miles away with 300 men. The Alamo defenders searched the horizon every day for reinforcements.

But no one came.

The rebels came to the horrifying realization that no help would arrive in time. But to a man, they resolved to all die gallantly for their cause. Together. For the future of Texas. 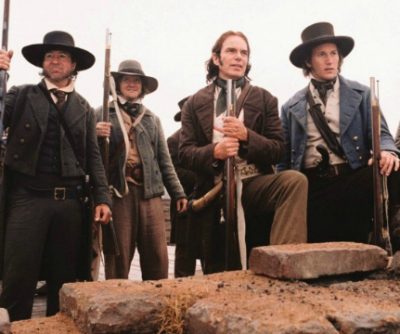 Mexican soldiers later found a letter in William Travis’ coat pocket from his friend Robert M. Williamson. In the letter, Williamson reassures Travis that help is on the way. So did the men make a suicide pact of sorts, or did they genuinely believe that they only had to hold out for a few more days? Evidence shows that they were likely clinging to the hope that reinforcements would arrive if they could just hold on a little longer.

The battle finally erupted. Santa Anna unleashed 1800 men on the Alamo, and the fighting was waged under the burning hot Texas sun, as seen in many films. 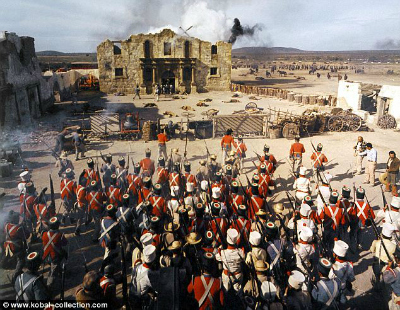 The daytime Alamo battle scene in the 1960 movie, “The Alamo”

The 90-minute battle was actually fought in the early morning darkness before dawn. And what ensued was less of a fight and more of a massacre.

Acting commander William Travis fought bravely alongside his men until he was dramatically stabbed to death towards the end of the battle. 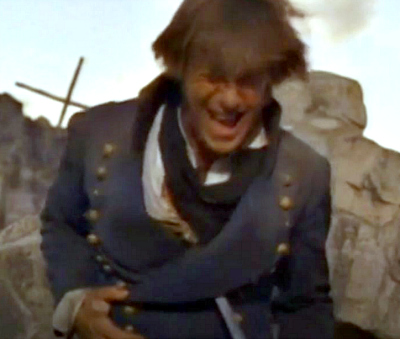 William Barrett Travis dying from a bayonet stab to the heart in 1987’s “The Alamo: Thirteen Days to Glory”

Actually, Travis died at the very beginning of the battle from a shot in the head.

Okay, well, Jim Bowie, the legendary knife fighter, fought bravely alongside his men even though he was ailing. 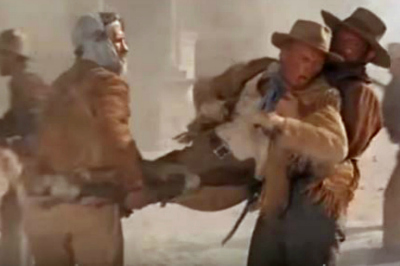 A fighting Jim Bowie resists soldiers as they try to carry him off the battlefield in the 1960 movie, “The Alamo”

Almost, but not quite.

Bowie had been ill for weeks (records indicate that he possibly had TB). But he was killed in his bed, unable to fight due to his illness.

Fine. But our hero, Davy Crockett, most definitely fought to his last breath when he finally went down, desperately swinging his beloved rifle, “Old Betsy”. 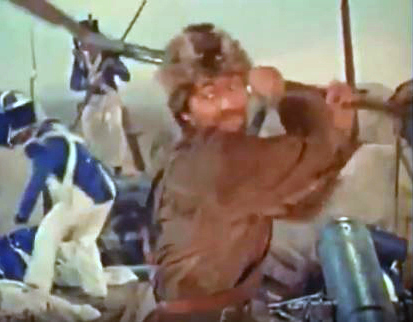 Hang on to your coonskin cap because…

That poignant image of Davy Crockett wielding his trusty rifle to the end is an impossibility. He left ol’ Betsy with his son in his home state of Tennessee before he came to Texas.

But did he die fighting? The historical jury is still out on this one, too. Some say that he died in battle. Yet several accounts show that he was captured and executed at Santa Anna’s request by the hand of the general’s personal guards.

By the time the sun rose that bloody day, Santa Anna had delivered total defeat. But, the brave defenders managed to kill 600 of Santa Anna’s first-line men, slowed his advancement, and gave the rebels a thirst for revenge and a battle cry that would ring through the centuries.

So no matter the details, let’s sit back and enjoy the Alamo story in all of its forms – choosing to remember instead that the men who died, defending insurmountable odds, remind us what being an American is all about. 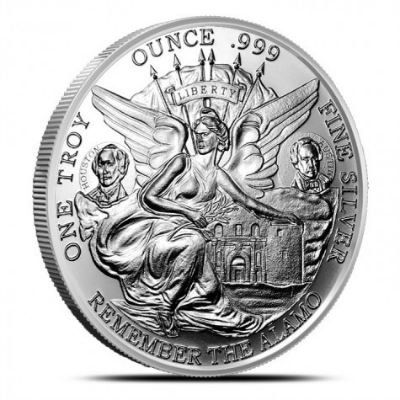 What’s your favorite film, book, or TV series about the Alamo? Commenting below will serve as your entry for our August giveaway. Submit your comment (one comment only please) by August 30th. One winner will be randomly selected on August 31st to receive a Texas Commemorative 1 oz. silver round featuring the iconic symbols of Texas, including the inscription, “Remember the Alamo” on the reverse. Remember, inappropriate comments will be deleted and disqualified.