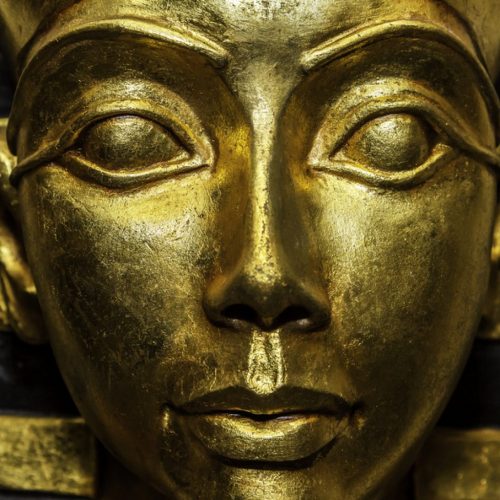 Precious metals have been valuable resources for centuries, stemming back to ancient civilizations like Egypt. If you’ve frequented museums, it’s likely that you’ve seen golden jewelry and sarcophagi on display. These and other artefacts were crafted by hand all those years ago with a variety of precious metals and gemstones. In fact, the ancient Egyptians mastered mining and metallurgy, creating the foundation for modern metalsmithing.

Much of ancient mining was done by extracting metals from ores, which was an expensive process since their tools were barely harder than rock and transportation was cumbersome. Because of the cost, many metal objects were melted down for a new purpose once they were no longer useful. Today’s surviving artefacts are mostly comprised of objects that were deliberately buried within tombs, as opposed to everyday items of the time period.

Still, the Egyptians found many uses for a variety of metals. How were these metals used back then?

Copper was the first metal used by ancient Egyptians. They mined the metal up to 5,000 years ago and, in fact, the oldest Egyptian artefacts made of copper date to the early fourth century and consist of beads and small tools. Copper was rarely found in a pure state, often containing small amounts of zinc, iron, or arsenic. Eventually, the Egyptian people began deliberately mixing tin with copper to make bronze, a much stronger metal.

Copper objects of the era were often cast, which was a difficult process due to bubble formation during the pouring of the metal. The Egyptian people learned that hammering copper increased its hardness, but could lead to the metal becoming more brittle. They combatted the brittleness by annealing or tempering, which involved heating the metal to soften it slightly. These techniques were used to make weapons, tools, vessels, statues, and ornaments out of copper.

Gold was commonly used to make jewelry and ornaments for two main reasons: the Egyptians believed gold to be the flesh of the sun god Ra and because gold was plentiful in the region. Artisans made amulets, death masks, diadems, ornamental weapons, vessels, and funeral art out of gold to adorn the tombs of pharaohs. Some of these objects were decorative, meant to shower the fallen leaders with wealth and beauty. Other objects were created as good luck charms that were believed to ensure a safe journey to the afterlife. Though gold was largely controlled by leaders and the wealthy, non-royal Egyptians were also known to own gold jewelry.

Goldsmiths shaped the yellow metal by casting and hammering, while adding embellishments with techniques like embossing and engraving. Precious stones and glass were often set into decorative gold pieces. Gold was also pounded into thin plates, which could be glued or riveted onto other materials. This technique was used in the making of columns, obelisks, furniture, coffins, death masks, and jewelry. Artisans also created gold leaf, which could be applied to surfaces using gesso.

Ancient Egyptians frequently used a naturally-occuring alloy known as electrum, which consisted of gold, silver, and a small amount of copper. It was pale amber in color. Electrum was used to make chariots, columns, thrones, offering tables, statues, amulets, and jewelry.

Silver was far scarcer than gold in ancient Egypt, which made it a highly valuable commodity. The white metal was treated much like gold and electrum, used to meet a variety of needs. One unique use for silver was that artisans would beat it into sheets to plate mirror surfaces. When used for ornamental purposes, silver could be stained black using sulphur.

Though techniques for working with bronze resembled those of copper, bronze allowed for a big improvement in the creation of tools and weapons. Egyptians produced the bronze alloy by mixing a small amount of tin with copper during the smelting process. Bronze was harder than copper and melted at a lower temperature, which made is easier to cast.

Some historians believe that bronze was discovered when artisans accidentally mixed tin and copper ores. Egyptians then deliberately began producing bronze and copper-arsenic alloys, and also imported bronze from neighboring lands. Artisans used bronze to create not only tools and weapons, but also ornamental doors for temples and shrines, vessels, offering tables, statues, and jewelry.

The tin used to produce bronze was likely imported from western Asia. Despite its use in bronze production, tin was rarely used by itself. Some small pieces of tin jewelry from the era have been found, but tin finds are scarce. However, tin oxide was added to glass to make it opaque, and tin was later used as solder. 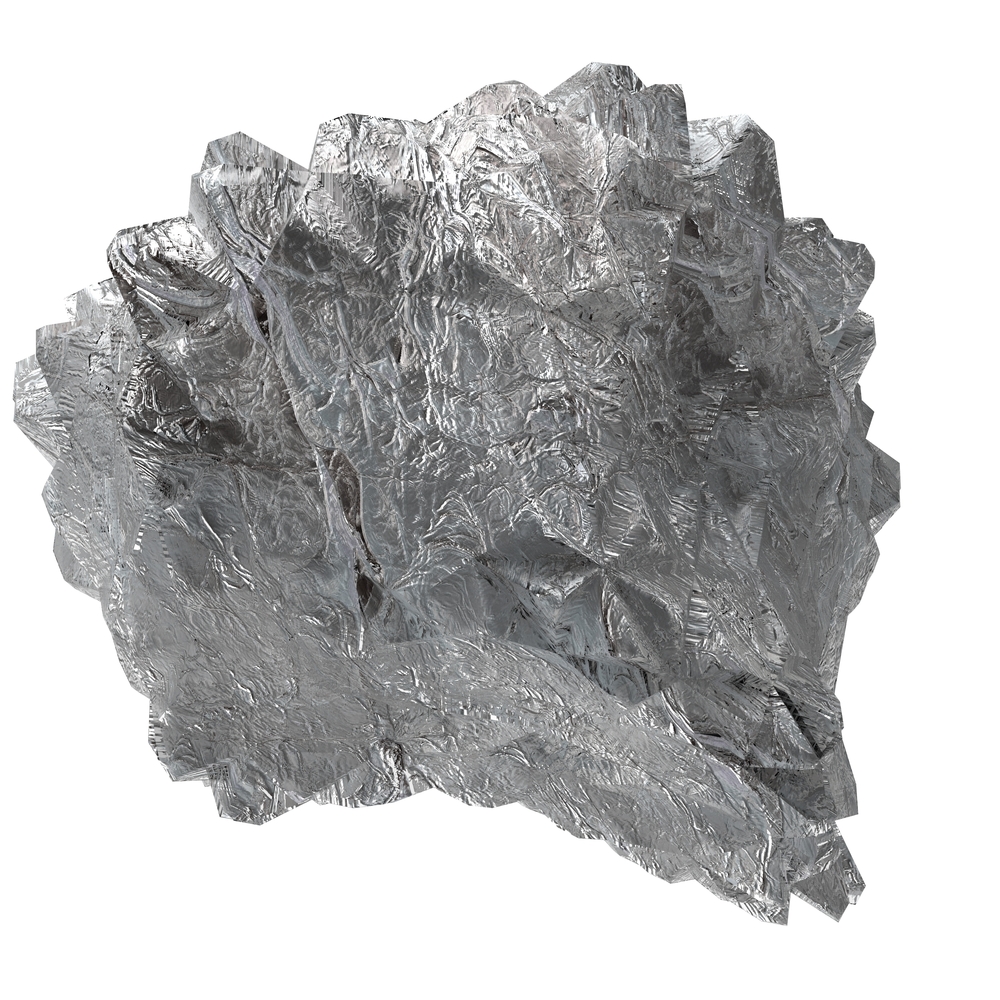 Iron was known as the “metal of heaven” because the only known sources of it came from meteoric sources until 500 BC. Most of the iron used by ancient Egyptians to make tools and weapons was imported. Iron was the most utilitarian metal at the time (most often used to make knives), but it was used ornamentally as well. Various iron compounds were also used as coloring agents for decorative items like amulets and beads.

While we do have a decent understanding of how the ancient Egyptians used a variety of precious metals and other materials, plenty of information has been lost to history. Many metal objects were melted down long ago, and many tombs and other sites have been looted over the years. The remaining artifacts tell a skewed history, since we don’t have all the facts.

Yet, there’s a lot we have learned from what remains. And history shows us that precious metals were just as important and coveted to ancient Egyptians as they still are to people in today’s society. 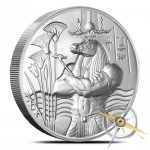 To honor the importance of precious metals in Egyptian culture, Provident created an exclusive Egyptian Gods series of two-ounce ultra high relief silver rounds. Cleopatra and Anubis were met with high praise, and our newest round—Sobek—has been garnering positive feedback as well.

Tell us—which Egyptian god most captures your interest? You might just find them on our next silver round!