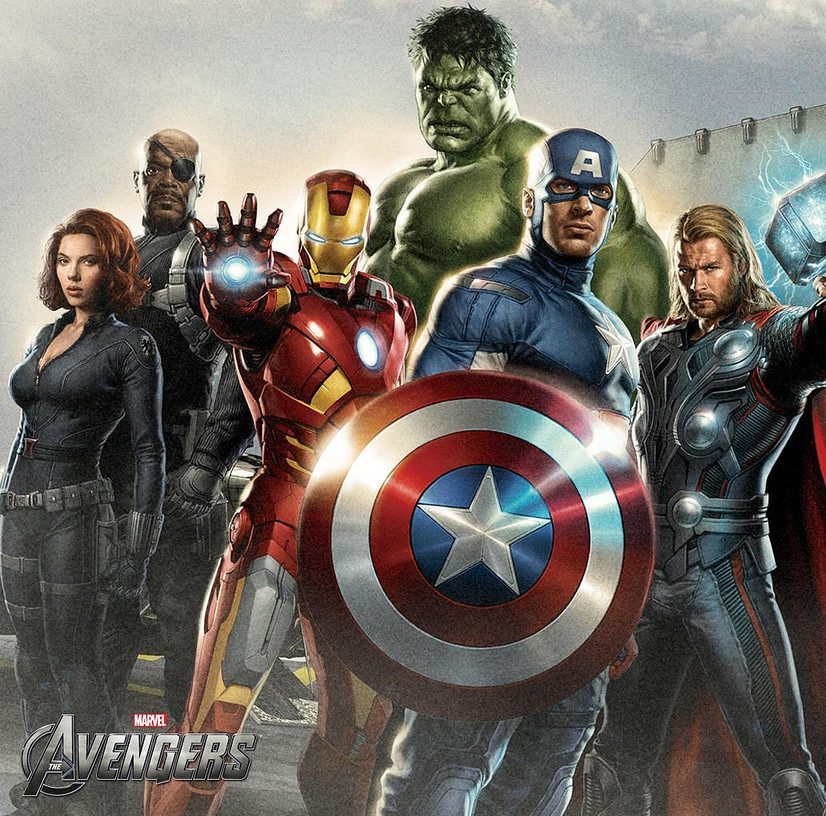 With Avengers: Endgame now out in movie theaters, we thought it would be fun to imagine these beloved Marvel characters as precious metals stackers. If Tony Stark and Peter Parker collected bullion, what would be in their stash? Here is what our team came up with.

Don’t forget to tell us what you think in the comments section! 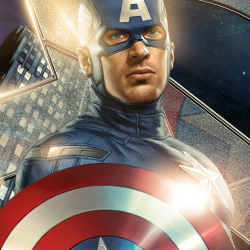 Captain America, aka Steve Rogers: The all-American hero wound up frozen in a state of suspension for decades during WWII. Even after being revived, Cap maintained a nostalgic quality harking back to the 1930s and 40s. His stack would probably consist of coins exclusively produced by the US Mint, with a healthy percentage of vintage coins like the Gold Double Eagle. 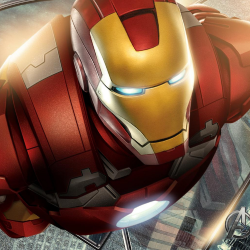 Iron Man, aka Tony Stark: Famously known as the billionaire owner of Stark Industries, Tony would probably have a cache of industrial bullion products stored in a state-of-the-art safe. He would be drawn to metals like platinum and palladium that prove useful in the technology industry. Just imagine what Stark could do with them! 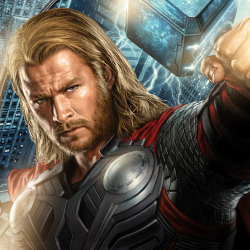 Thor Odinson: The Asgardian god of thunder has rather otherworldly sensibilities. His collection of precious metals would likely include raw-forged poured silver bars that are reminiscent of his trusty hammer Mjolnir. 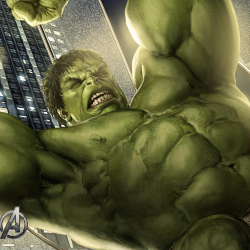 The Hulk, aka Bruce Banner: As someone who transforms into a monstrous green creature fueled by rage, Banner would love to get his hands on large, 100 oz silver bars. And in a pinch, these ingots could double as quick weapons to grab when needed. 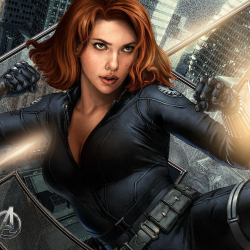 Black Widow, aka Natasha Romanova: Because of her occupation as a world-leading spy, Natasha has a meticulous, calculating nature. So she may be drawn to dark, mysterious rhodium – just like her. 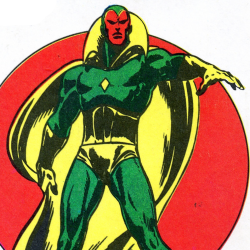 The Vision: The Vision would likely study metals, view their atomic structure, and choose the one he finds most aesthetically pleasing at this microscopic level. So he would appreciate the precise micro-engraving and mint shield technology on any Royal Canadian Mint products. 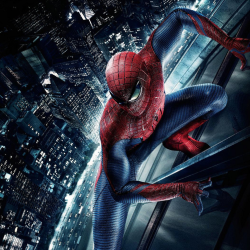 Spider-Man, aka Peter Parker:  Peter is a notoriously poor teenager who struggles to hold a job due to his double life as a superhero. So he would use his small savings to slowly accumulate fractional silver, which also helps him keep a low profile. 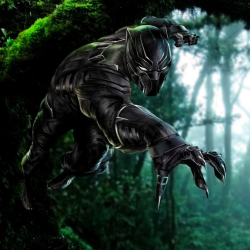 Black Panther, aka T’Challa: The king of Wakanda has no need for precious metals. After all, Wakanda sits atop a vast cache of vibranium, the strongest metal known to man that was carried to earth via meteors. The value of vibranium far exceeds that of gold or silver, so vibranium is all that T’Challa needs. 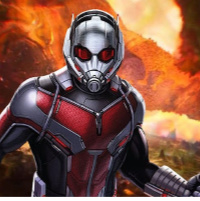 Ant Man: Ant-Man is armed with a suit that allows him to shrink in size, possess superhuman strength, and control an army of ants. So it’s no surprise that he would be drawn silver shot – all the better to have his ant army transport and stash for him.

We left out a few just for you. So now it’s your turn! What types of bullion would characters like Captain Marvel, Hawkeye, and the Scarlet Witch stack? Can you think of any other characters that would make great stackers? Tell us in the comments below!