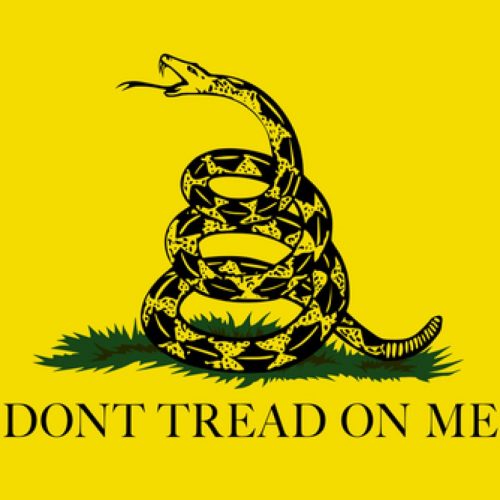 At Provident Metals, we enjoy sharing our vast inventory of products with our customers, but we understand that these bullion products come from notable mints around the world. This month, we want to shine a special light on the Golden State Mint and the wonderful products they’re producing. Established by Jim Pavlakos in 1974, the Golden State Mint (GSM) has manufactured millions of precious metal bullion products for certified dealers across the nation. A lifetime member of the American Numismatic Association and a number of other numismatic organizations, the GSM has become one of the nation’s most respected bullion rounds and bars manufacturers in just the span of a few decades.

Even while offering bullion dealers some of the shortest lead and delivery times, GSM does not short their customers and clients on quality, using state-of-the-art equipment in every one of their facilities to produce the best products imaginable. With stellar customer service and incredibly produced bullion rounds and bars, we are beyond pleased to carry their products here at Provident Metals. We’d like to show off some of our favorite coins from GSM’s vast inventory at Provident Metals, highlighting some noteworthy pieces that would make for excellent additions to any coin collector’s collections.

Don’t Tread on Me 5-oz Silver Round

Minted in an ISO 9001 approved facility by the Golden State Mint, this coin, produced under the name of Eternal Vigilance, speaks to the rebellious rights ordained to every American citizen, standing up to aggressors and holding ground for their own civil liberties.

Based off of a longstanding design in American history that is attributed to Benjamin Franklin—although most popularized by Christopher Gadsden’s iteration, leading the common flag to be named the Gadsden Flag—we see a coiled rattlesnake surrounded by the inscriptions “DON’T TREAD ON ME” and “ESTABLISHED IN 1754.”

The reverse of this coin features more patriotic symbolism, including a bald eagle perched atop a banner that has the following inscriptions: “ETERNAL VIGILANCE,” “THE PRICE OF LIBERTY,” and “5 OZ .999 FINE SILVER.” “Eternal vigilance” is most well known as a quote attributed to Thomas Jefferson from the early 1800s. Stand up for your rights and show your vigilant struggle against incoming tyranny with this beautiful silver bullion round!

Carved around the year 1500 as a means to construct the structure of the cosmos, the Aztec Calendar Stone, which is now housed in the National Anthropology Museum in Mexico City, is the most famous remnant of Aztec culture we have.

This coin, which depicts the Aztec calendar as a circular shape that represents the sun, with rays of light emanating out into the ether, is symbolic of the Aztec solar deity Tonatiuh. He is shown holding a human heart between his claws, his tongue representative of the sacrificial blade they used to praise the cosmos.

The reverse of the coin depicts the everlasting portrait of Cuauhtemōc, the last Aztec Emperor of Tenochtitlan. Executed on the orders of Spanish Conquistador Hernan Cortes in 1525, Cuauhtemōc has remained a symbol of strength and divinity for those of Mexican heritage, speaking to the history of the Aztecs who once thrived culturally within their region.

The right to bear arms is fundamental to the American experience, and this coin from the Golden State Mint exhibits just that. Beyond featuring a patriotic forefather holding a rifle, and an American flag valiantly flying behind him, this coin has numerous American statements inscribed across its faces, from “CONSTITUTIONAL RIGHT TO BEAR ARMS” to “NO MAN SHALL EVER BE DEBARRED THE USE OF ARMS,” THOMAS JEFFERSON.

Each coin also has the foundational second amendment inscribed on its obverse, reading: “A well regulated militia, being necessary to the security of a free state, the right of the people to keep and bear arms, shall not be infringed.”

While the Golden State Mint has provided Provident Metals with numerous notable coins, these are just a few of our favorites. Consider taking a closer look at what we have available to see if any of these pieces catch your eye. You never know which might make for an excellent addition to your collection. And if you’d like to learn more, contact one of our friendly representatives at Provident Metals.