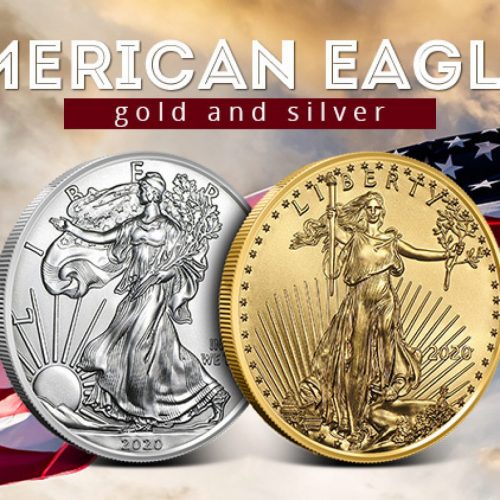 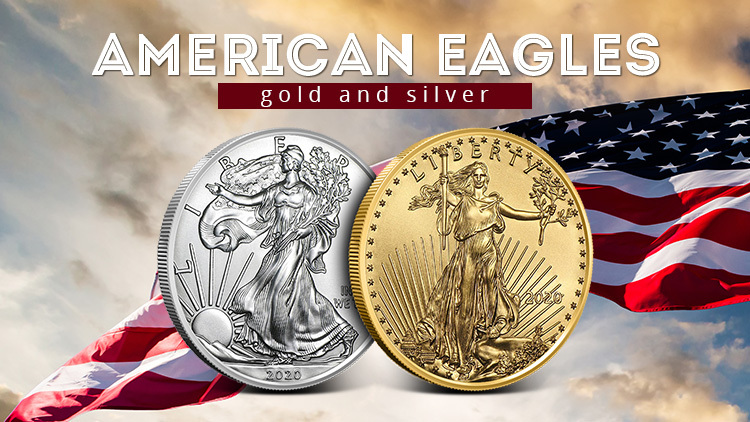 Responding accordingly, the US Mint announced in Fall 2019 that new images were coming to the reverse of both coins in 2021. The design changes will be introduced on the 35th-anniversary release, but are not a one-time move. Instead, the US Mint is looking to position the American Eagles for continued dominance in the decades ahead. After a meeting to consider designs on June 23, 2020, the Citizens Coinage Advisory Committee sent one recommendation each to US Treasury Secretary Steven Mnuchin for final consideration.

When the CCAC convened a virtual meeting on June 23, 2020, the 11-member committee was joined by United States Mint Director David J. Ryder to consider a total of 39 designs for the reverse fields of the American Eagle silver and gold coins. When the meeting concluded, the CCAC had one design for each coin chosen to send to Mr. Mnuchin for consideration to replace the existing images on the coins. The designs chosen by the CCAC include the following:

The Selection Process for Redesign

The process for selecting new designs on American coins involves designs being submitted for consideration by both the Citizens Coinage Advisory Committee and the US Commission of Fine Arts. The two groups review possible designs and make recommendations to the US Secretary of the Treasury for final review. It is up to the Secretary of the Treasury, at current Steven Mnuchin, to make a decision. In the case of the American Eagle redesigns, two designs have been recommended for each version of the coin.

Provident Metals has 2020 American Eagles from both metallic series available at the moment in our In Stock Bullion. 2020 is the final year these bullion coins will feature the existing images. If you have questions, Provident Metals’ customer service is available at 800-313-3315, online using our live chat, and via our email address. We also encourage you to follow us on Facebook and check our blog each week.