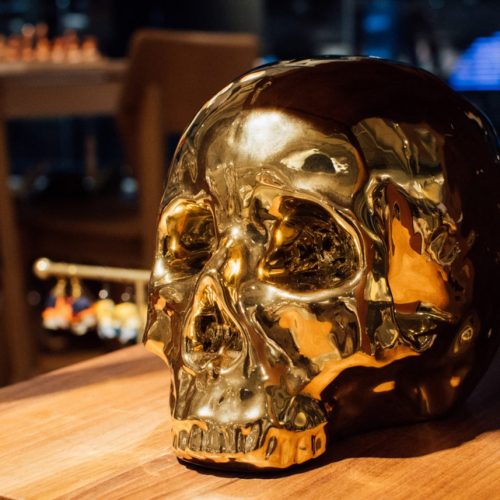 Gold is a valuable commodity. This much is commonly known across the globe. Some people with certain professions or hobbies have a deeper understanding of the yellow metal, whether their knowledge centralizes around the gold’s chemical properties or its performance as an investment tool. But there is plenty of strange information that you may not be familiar with. Check out some of these bizarre facts about gold! 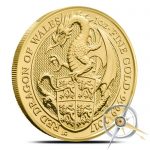 Gold has a very colorful history, as it’s captured the interest of humans for centuries. Want to get your hands on a piece? We recommend jumping on the pre-sale of the 2017 Gold Red Dragon, which is the third release in the Queen’s Beasts series from the British Royal Mint.

Do you know any unusual facts about gold? We’d love to hear what you have to say in the comments below!