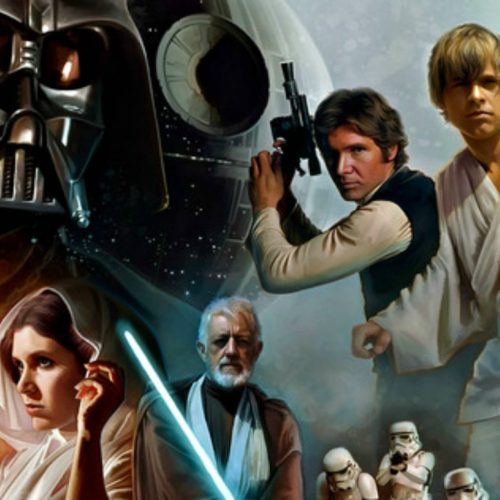 Star Wars is a movie powerhouse that has permeated our culture for over four decades. Over the years, we (and now our children) have come to know and love many of the characters… while some we’ve loved to hate. So, of course, the release of the New Zealand Mint’s new Darth Vader silver coin has us wondering: If we could peek into the bullion stash of some of our beloved Star Wars characters, what would we find?

Here’s what our Provident Metals’ team of Star Wars fanatics came up with. What do you think? 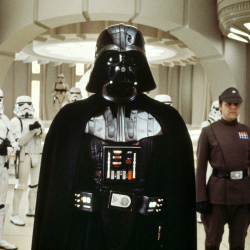 Darth Vader: The universe’s most infamous fallen Jedi has ruthlessly embraced the Dark Side. So naturally, the Imperial Force’s powerful and moody leader only collects the finest, rarest, most unblemished bullion he can get his gloves on – no matter what the cost. So in Darth’s mirrored, secure safe, you’d likely find: 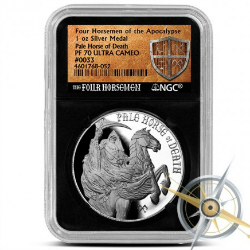 Proof coins. Like Darth Vader himself, proof coins are polished. They’re dark. Unprecedented. And, unlike his own veiled visage, they remain unmarred by life’s consequences. Freud would be pleased. 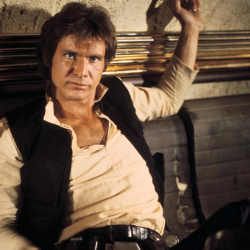 Han Solo: A cynical and self-preserving smuggler, Han Solo only cherishes two things in life: the Millenium Falcon and his trusty co-pilot Chewbacca. He scoffs at others who collect things for mere beauty and feels a primal aversion to following the crowd. So in a nondescript burlap bag in a dark corner somewhere, you’ll find Han’s stash of: 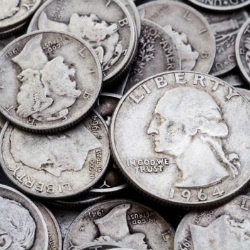 90% Junk Silver. Because like the Millenium Falcon, that bag of silver isn’t junk to him. If pressed, he’ll respond with the same sarcastic wit he wielded when asked about his trusted ship: “She may not look like much, but she’s got it where it counts, kid.”

Luke Skywalker: The fearless young Jedi who grew up to defeat the Empire embodies everything that is idealistic and proud. Luke Skywalker harbors a deep sense of justice and honor that guides him in everything he does. But, a darker side lies within him, too: one that’s rebellious, headstrong, and impulsive. Sound like a country you know? So secreted somewhere on his X-Wing fighter, you’ll find: 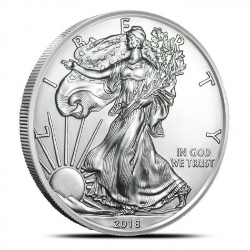 American Silver Eagles. Silver Eagles are steeped in honor and heritage, and, like Luke, celebrate the proud, unwavering spirit of this great nation. 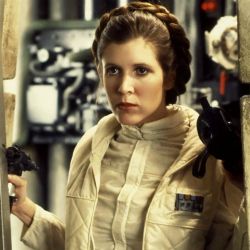 Princess Leia: Luke Skywalker’s twin sister shares her brother’s values in many ways. Leia is a scrappy princess who is forcefully intelligent, brutally honest, and deeply committed to justice. But where Luke is a lofty idealist, Leia is a pragmatic realist. So stashed in a secret compartment of one of her RD units, you’ll find: 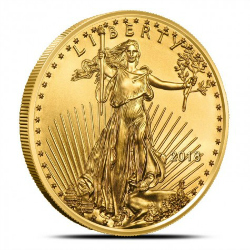 American Gold Eagles. Like the Walking Liberty on the Gold Eagle, Leia strides clear-eyed and confidently towards the future. And like gold, when those around her stumble, she shines the brightest. 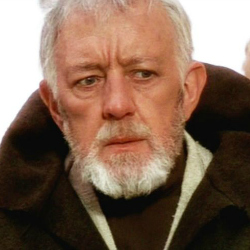 Obi-Wan Kenobi: A Jedi Master with the heart of a teacher, Obi-Wan Kenobi is wise beyond his years. The boldness of youth still shines through the tarnishment of age. So nestled deep in a dark recess of a sandstone cave on Tatooine, you’ll find: 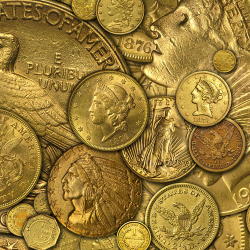 Pre-1933 gold coins. These timeless numismatic pieces revive fond memories of the past and the old Empire. They remind Obi-Wan of days gone by when money was money and it meant something. 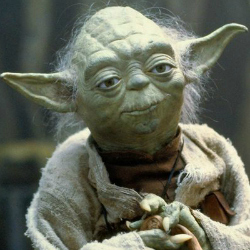 Yoda: The ancient Jedi Master doesn’t need anything of value. “After all”, he’d say, “Value in things you hold, there is none. Only inside of you, value there is.” So wedged in the notch of a cypress swamp tree, you’ll find: 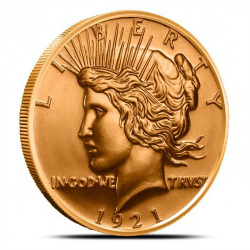 Copper rounds that are admired strictly as art, not for their intrinsic value. 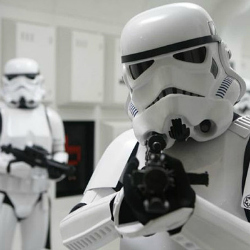 Storm Troopers: Trained for absolute loyalty to the command hierarchy and the Imperial regime, Storm Troopers are the ultimate mechanical fighting force. So tucked in their body armor, you’ll discover: 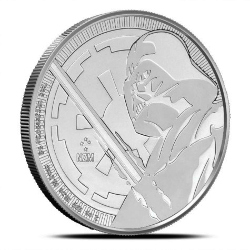 Darth Vader silver coins. No Storm Trooper would be caught dead without a Silver Darth Vader in their body armor. 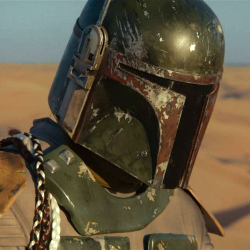 Boba Fett: A mysterious bounty hunter with a stony personality, Boba Fett is focused solely on completing a mission, no matter who pays the price along the way. So buried somewhere on his ship the Slave I, you’ll find a stash made up entirely of… 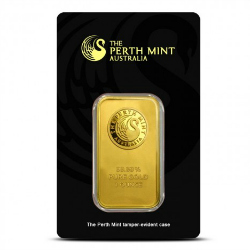 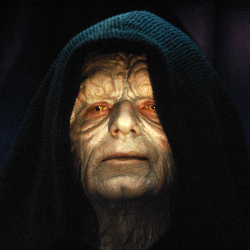 Emperor Palpatine: An ambitious, power-hungry schemer, Emperor Palpatine is a tyrannical ruler who believes he is above all else. He’s sinister, cold, and singularly-focused. So in a concealed chamber under the Imperial throne, you’d find: 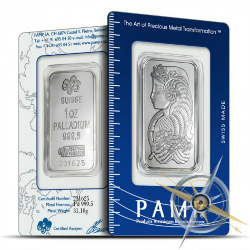 Platinum or Palladium Bars. The Emperor relates to these cold, industrial metals that are stripped of emotion and prized in technology and machinery. 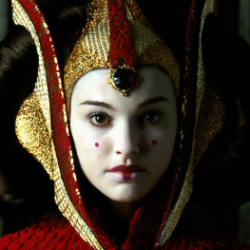 Queen Amadala: Queen Amadala is a strong, cautious, and regal monarch. She maintains a firm belief in democracy. She is the epitome of queenly. So resting quietly in a jeweled box you’ll discover: 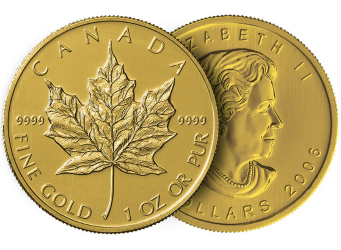 Canadian Gold Maple Leaf coins, with their austere design and the regal image of the Queen on the reverse.

We left out a few just for you. So now it’s your turn! What types of bullion would characters like Chewbacca, Jaba the Hutt, and Jar-Jar Binks stack? Can you think of any other characters that would make great stackers? Tell us in the comments below!

And don’t forget to check out the new Darth Vader 1 oz. silver coin from the New Zealand Mint! But hurry – with an annual mintage of only 250,000, only a select few can come to the dark side. Don’t wait to own one of the best silver investments and hottest collectibles in the galaxy today!