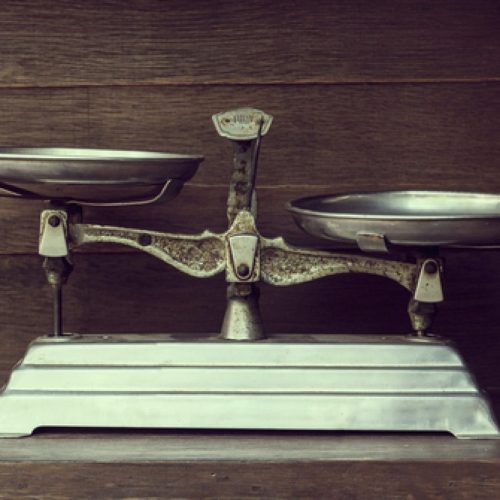 When buying and selling items in quantity of mass, they are often weighed in measurements of grams and ounces. However, for anyone who has began making investments by purchasing precious metals, you might have been taken aback by a measurement that is used: the troy ounce.

What is a troy ounce, how does it differ from a regular ounce, where did the measurement come from and what importance does it have when it comes to precious metals? Let’s explore that.

If you were previously unaware of this subject, it is something to be aware of when purchasing precious metals, as some sellers might attempt to scam you by listing their price per “ounce,” and it can be difficult to determine whether they mean a troy ounce or traditional ounce. If you are ever concerned about which type you might be dealing with, your best option is to ask.

While the usage and implementation of the troy ounce measurement for weighing precious metals might seem arbitrary, it has its historical significance.

The History of the Troy Ounce

The troy ounce is believed to have originated in the times of the Roman empire, deriving itself from the Roman monetary system, where bronze bars were used as currency. Two units of measurement that the Romans relied on were aes grave (heavy bronze)—bronze that weighed one pound—and uncia (ounce)—the equivalent of one-twelfth of an aes grave. Various intonations of the troy ounce were used across Europe, but the first noted use was recorded in 15th century England, where the troy ounce was used to measure weights of both gold and silver. While the troy ounce had been used since the early 1400s in England, it wasn’t until 1527 that it became the official measurement for gold and silver coinage. 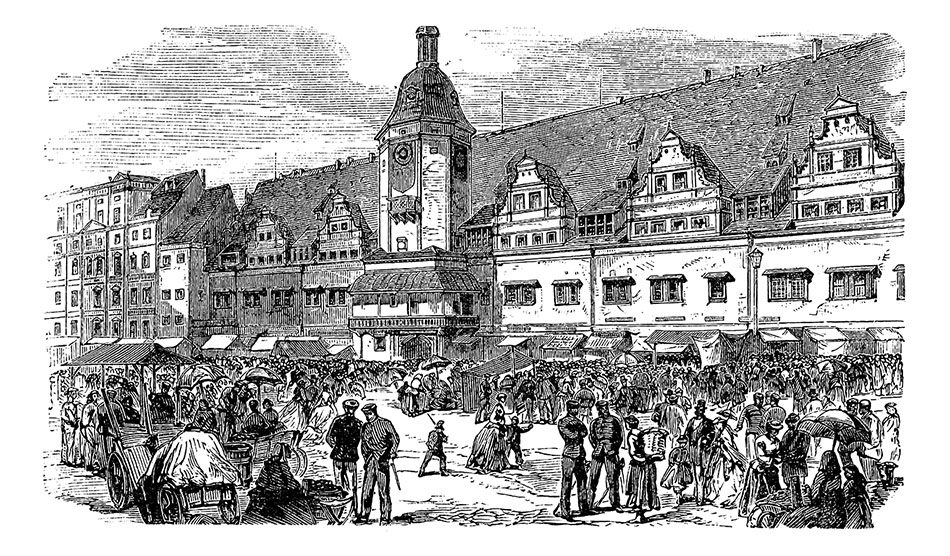 Although the use and spread in popularity of the measurement is attributed to the British, the exact origins are not fully understood, although etymological studies link the “troy” to the populated French market town of Troyes, a location where English traders would frequent prior to the 10th century. It is believed that a standardized measurement of precious items must have been used within this market, as merchants from various other cultures would be buying and selling items here. A collective measurement would have been required to make transactions possible between other cultural differences.

Because of the historical influence brought about in market places, historians reason that the common-day troy ounce most resembles the French troy ounce used within the Troyes marketplace, which then influenced the British measurement. Since the 1800s—with the implementation of the British Imperial system of measurement—the troy ounce has undergone little change and has remained the primary unit of measurement for precious metal coins such as Gold American Eagles.

The Avoirdupois System and Where the Troy Ounce Fits In

In 1959, countries that defined the pound as their unit of mass saw a need for standardization on an international level. With that, the international community decided to establish the International Avoirdupois Pound. While you might not have heard of its official name, this is the pound used in the U.S.—wherein one ounce is one-sixteenth of a pound and where a pound is equal to 16 ounces. Whenever the term “traditional” ounce has been referenced thus far, it is in reference to its usage within the Avoirdupois System.

While this difference might seem insignificant on a smaller scale (where the troy ounce is approximately 10 percent larger), it becomes quite noticeable when measuring larger quantities. In the case of precious metals, remembering that they are measured with troy ounces is important, as interchanging the two measurements while purchasing in mass quantity can lead to a great deal of confusion—all of which can be avoided. 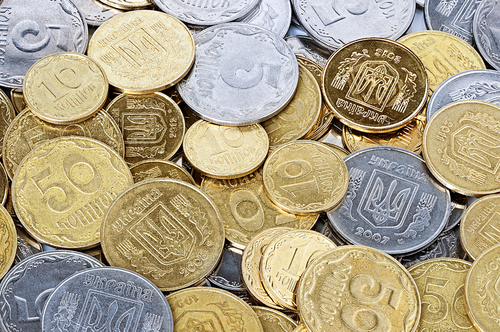 Even if you are not familiar with the troy ounce measurement, it is something that is easy to become accustomed to. Here at Provident Metals, we measure our metals by weight in troy ounces.

Here at Provident Metals, we make it easy for you to shop gold and silver by weight. If you’re still unsure, please contact us. We’re available to answer all of the questions you might have about purchasing precious metals, investing and more.