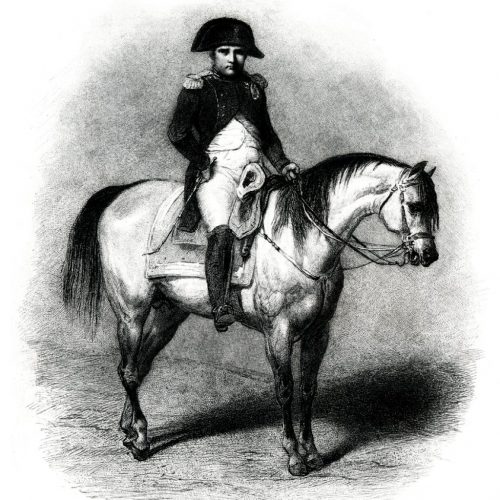 There has been a shift in the seasons; the mildness of spring has given way to the blistering heat of summer. For whatever reason, this shift stirs a change in the souls of otherwise intelligent men. Call it “rut”, “peacocking”, or “conquesting”, but many of the male persuasion believe that by donning skimpy shorts, they will be able to woo their fellow patrons of public pools and water parks.  As we approach this summer season, let us temper our moods by considering some epic June failures.

The Seven Days Battles were fought between June 25 and July 1, 1862.  The Union General, George B. McClellan was a principled man, and supported the just cause of the North. A brilliant tactician, however, he was not. He engaged the South near Richmond, Virginia, and over the next seven days lost 16,000 men.  General Robert E. Lee pushed McClellan back to the James River, and relative safety.  Was McClellan’s cause noble? Absolutely! Did his desire for conquest end in embarrassment?  Alas, it did.  One can only assume that from that point on, any attempt at ambition was met with a “Remember Richmond” by his wife.

June 18th will mark the 202nd anniversary of the Battle of Waterloo.  The French army was led by one of the most brilliant Generals to ever live, Napoleon Bonaparte (though to be fair, he would’ve had to shop for his Speedo in the Junior’s section). Bonaparte’s army was met by two armies: the Seventh Coalition led by the Duke of Wellington, and a Prussian army led by Gebhard Leberecht von Blucher. Bonaparte fought bravely, and was close to victory, but ultimately he lost to a duke from a town named after boots and a guy whose last name makes horses whinny.

Brethren, let us learn from the mistakes of our forebears. Ego does not equate to conquest. A lack of inhibition does not a lover make! Before you reach for that suntan lotion, strap on your mankini, and assault us with your visual crimes, remember the epic embarassment of McClellan and Bonaparte. 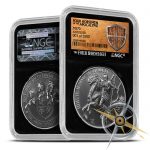 Not to worry, however, Provident Metals has provided a way for you to enjoy a summer conquest. We are giving away an MS70 Antiqued Conquest 1 oz Silver Round! Want to enter? Simply tell us about your epic summer failure by the end of the day on June 25th, or lie about some conquest if you’d rather. We won’t judge… The winner will be announced on June 26th.